You might want to know how many clicks you can do in a second. Some people play a game called Minecraft. In that game, it is essential that your clicking speed is excellent.

It is essential that you have a quick click timing on your PC, phone, or mouse pad.

What Is Clicking Speed?

There are many websites that allow you to check your clicking speed. Kohi click test allows you to do ultimate clicks in 10 secs. After that it tell you how much you have clicked.

Your score will show on the CPS counter.

Why Is It Important? 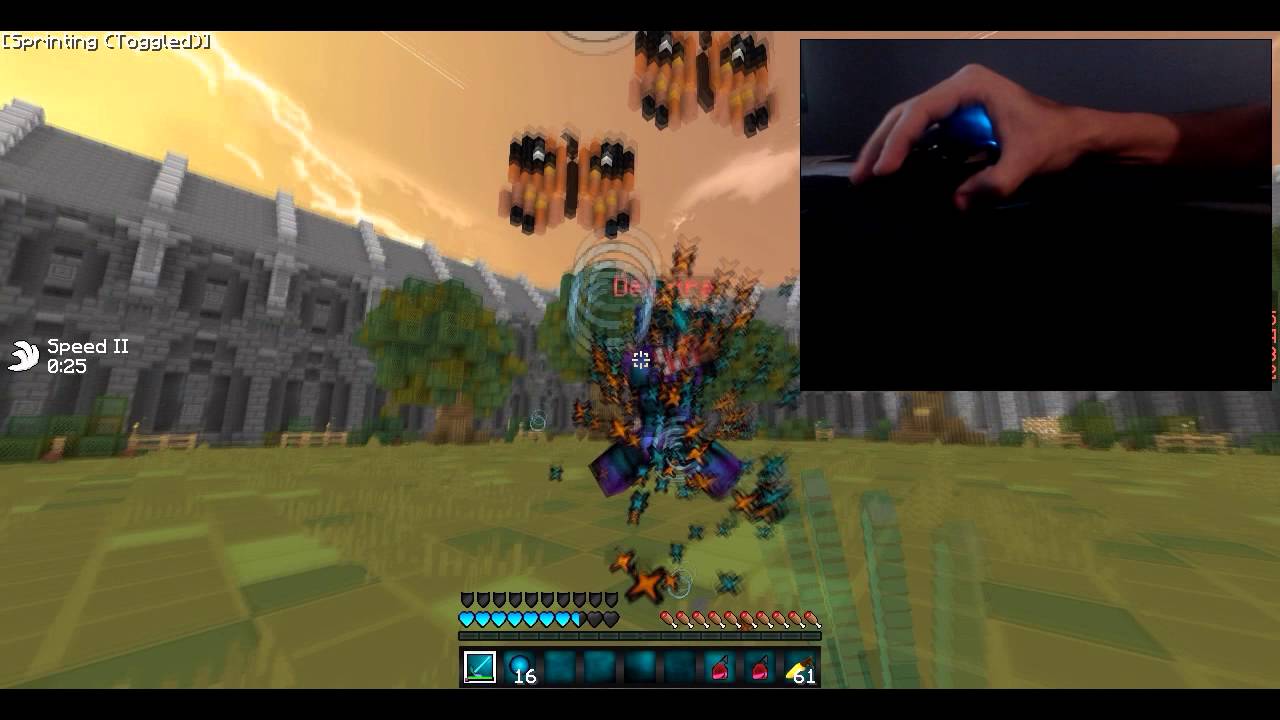 In Minecraft one of the most essential thing is the number of clicks you can do while you maintain your aim at the specific target.

The amount of times you press the button on your mouse in a second is called CPS (Clicks per second).

If you are new then, this is all new to you but whenever you go for a speed test do not stop at a double click.

Fast clicking is helpful often in various games and sometimes it can be the deciding point to become the winner! Gamers use a lot of clicking methods to achieve higher clicks per second and get an extra advantage over competitors.

The clicking speed does really matter. The battles played in Minecraft PvP highly depend on your accurate aim and the combos that you hit.

If you want to have more and more combos, it is important to click faster so that you can kill your target before he/she hits you back. And, if you are not much capable of clicking fast then you can consider OP auto clicker 3.0 which is efficient enough to automate clicks in your game.

Players require to have a quick finger movement to perform better in Minecraft to win.

Many information from forums that are independent indicates that players that have 6-7 click per second are good. Some say that when you are fighting in Minecraft PvP Combat, the players must be able to swing the swords at least ten times in a second which makes it 10 clicks per second. The faster the clicking, the more chances are that the player can hit the enemy.

However, people also say that clicking speed does matter, but at the same time, it has to be accurate enough. So, along with clicking speed your aiming capability also matters a lot. You can start practicing aiming through an aim trainer which would make you a pro-Minecraft player as a whole.

Moreover, many people can determine the speed through which they can check the mouse clicks that can be hit in the given time. The total is calculated in CPS (clicks per second), that is the number of clicks to a given time, in such a case, five seconds. So, the higher the CPS, the better the chance you have at defeating your enemy.

It is impossible to aim and click at the same time, but once the player has learned to control the shaking, then they can score better in the game. Players that have mastered the way do it with such ease that it seems their hands are not even moving.