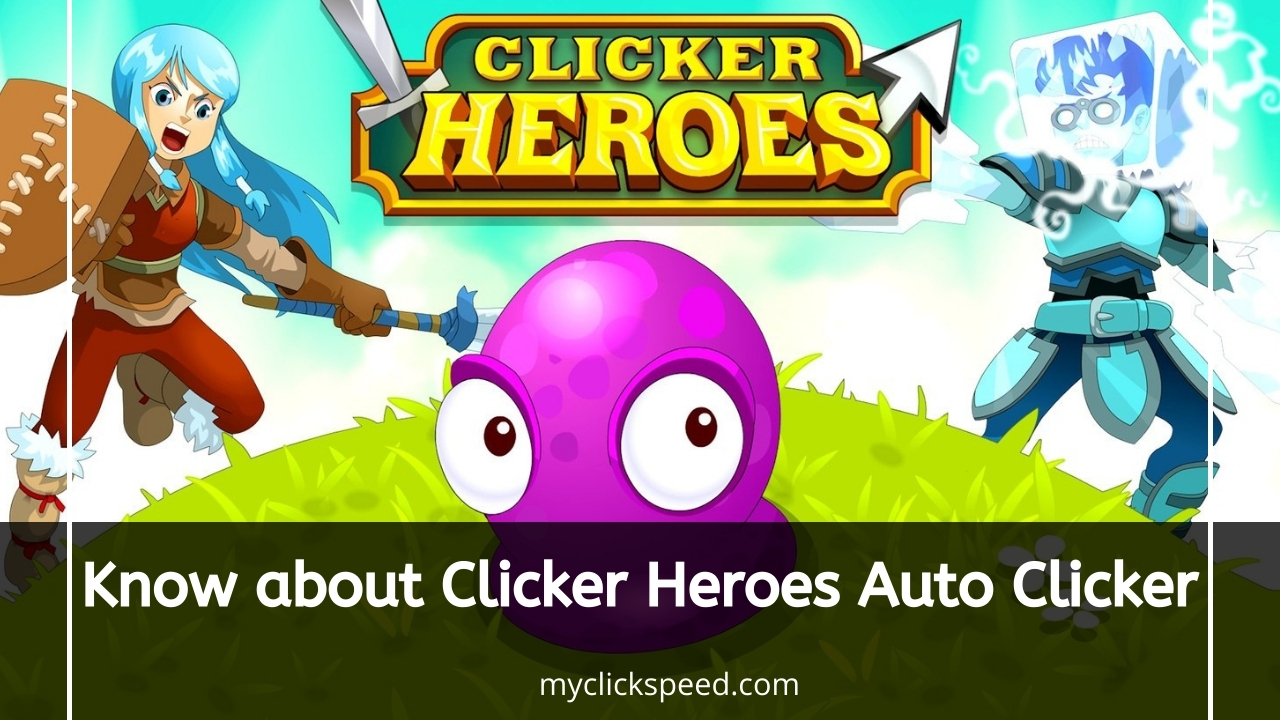 Clicker Heroes is a great idle or incremental game that is played by gamers all around the world. Designed by Playsauraus, the game was initially released for web browsers in 2014. Later, it was released for mobile, Windows, and Mac devices in 2015. As this addictive game became popular, it became available on Xbox One and PlayStation consoles as well.

Clicker Heroes is free on all these platforms, but some currency and items in the game may be purchased with real money. Buying the in-game currency is not mandatory but is used to access premium items and character skins. 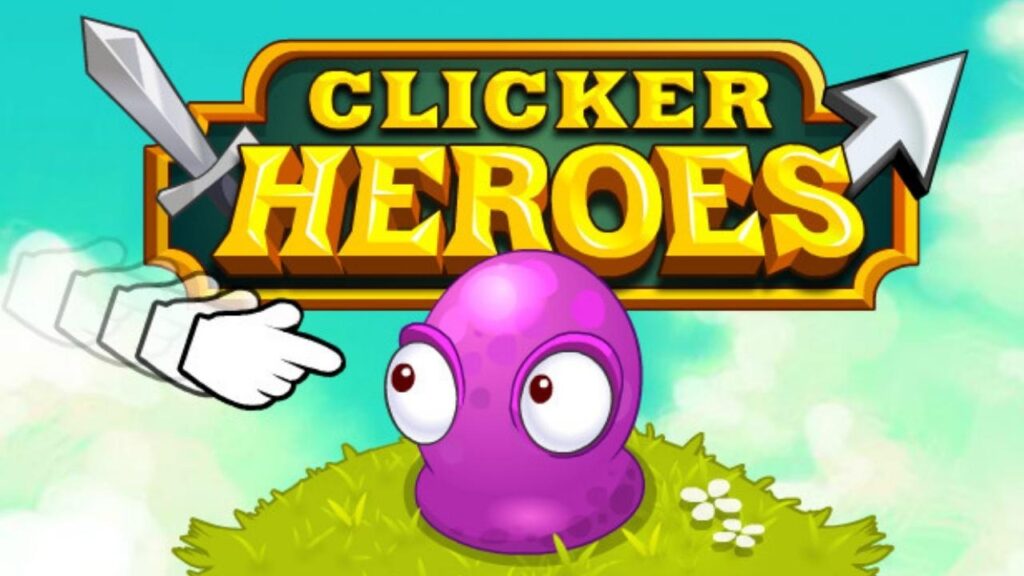 For Mac and Windows, Clicker Heroes is available on the Steam platform for free. Since the game involves a lot of clicking, gamers prefer using an auto clicker to play the game to achieve a higher score. Although users have the option to have Steam DLC packages to get auto-clicking assistance and additional features, they are paid. 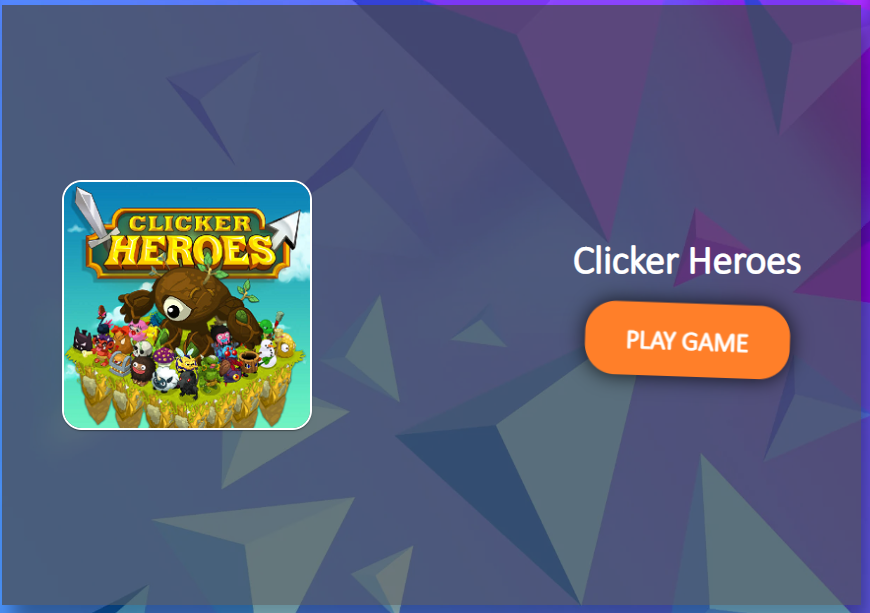 Here are the minimum requirements to play Clicker Heroes on macOS and Windows.

How to Play Clicker Heroes and the Use of Auto Clickers?

The game’s name suggests that it has much to do with clicking. Clicking on the enemy damages it, so the player has to keep on clicking until the enemy is dead. After the enemy’s death, the player gets some gold coins as a reward that he can collect.

With these gold coins, the player can buy upgrades in the game. The player may get new characters that will damage the enemy automatically, thereby increasing the damage each second, eventually killing the enemy. 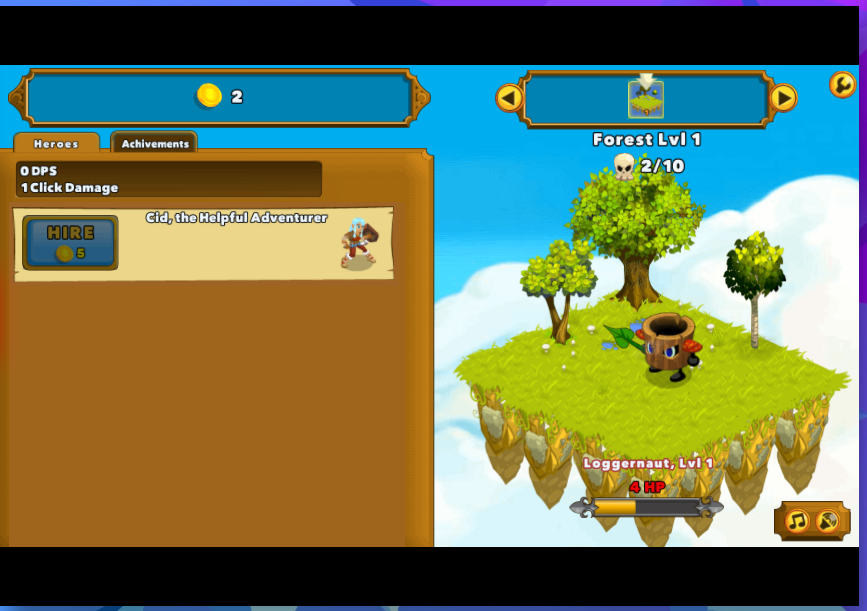 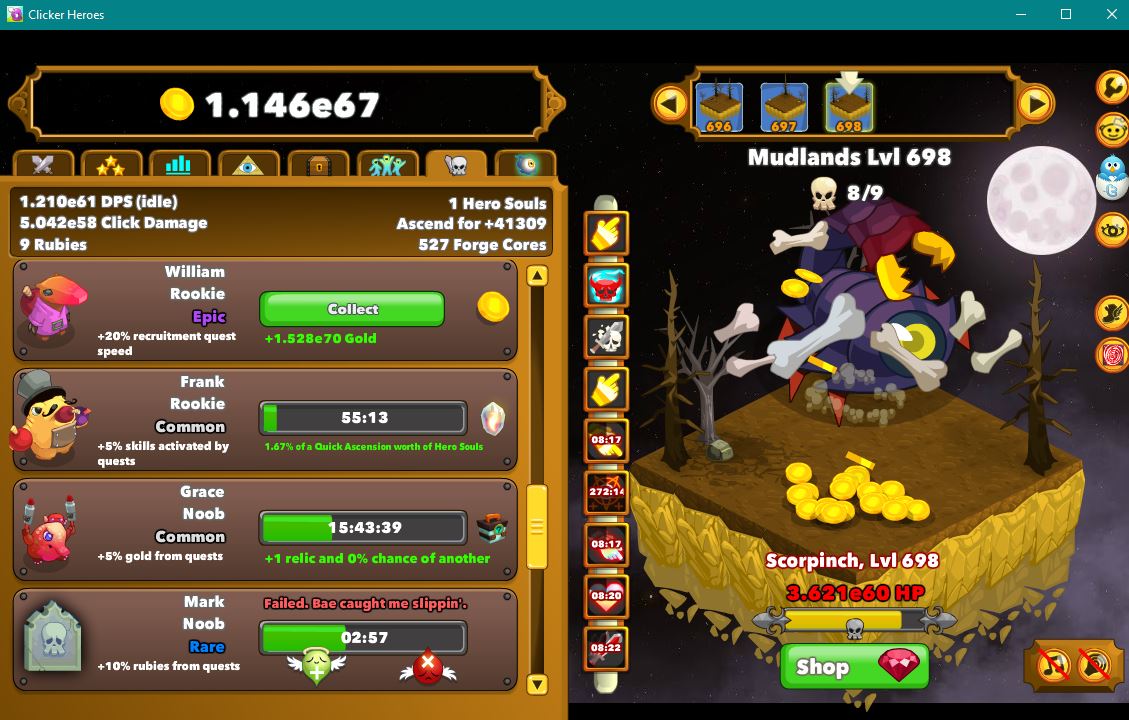 As told earlier, the player faces the boss monster after every 5 levels. While this sounds easy, we assure you it isn’t because there is a time limitation; the player must kill the boss monster in less than 30 seconds. Regardless of how fast the player clicks or which character is used, he must damage and kill the player in just 30 seconds. If the player fails to do so, the level will restart. The simplest way to kill the bosses in the game is to get several hero characters from the in-game shop who can damage the enemy better and kill them within 30 seconds. You need to click a lot to kill the enemies, and this is why players prefer using auto clickers to do the tedious clicking job.

After reaching level 100, killing bosses drop the Hero souls. A hero soul increases the damage/second by 10%. Nevertheless, hero souls are only accessible once the player ascends.

After level 100 is reached, the player receives gilded heroes after every 10 levels, like on levels 110, 120, and onwards. With a gilded hero, 50% additional damage per second is given to the enemy for the gild. The player can get Gild from any hero with hero souls and then give it to the heroes they want. This requires the player to have 80 hero souls, which often seems expensive but it offers several benefits based on how the hero is used. 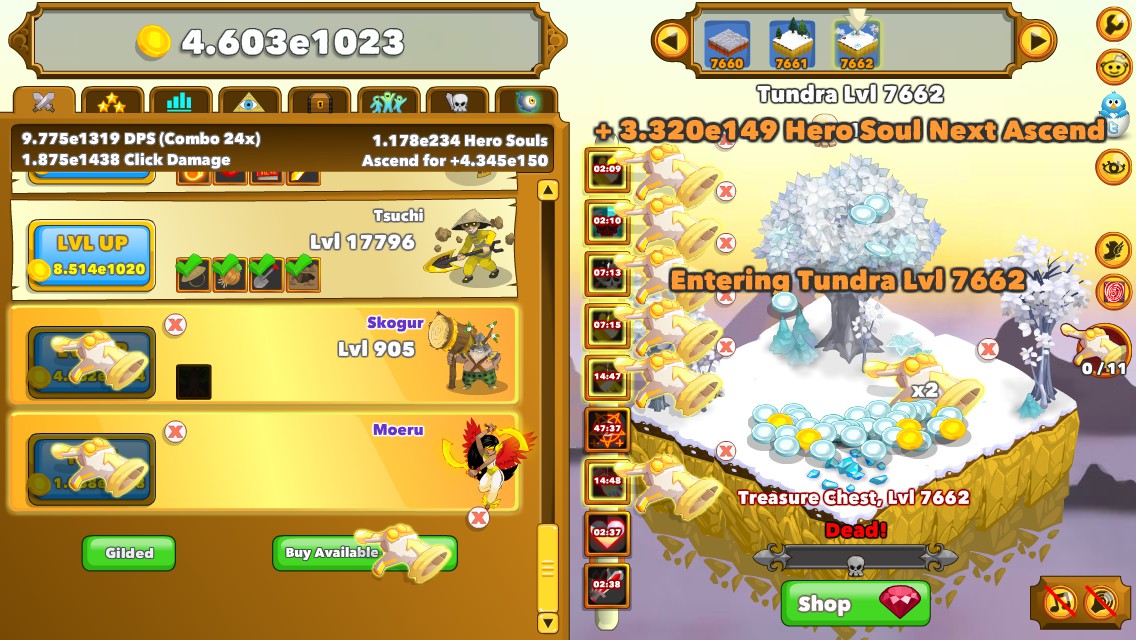 After getting hero souls, the player needs to ascend before getting more hero souls that can be used further. The ascension tends to be a soft reset of the game. The player needs to start again, but this time with many golds, characters, and hero souls to get to higher levels faster. Ascension is recommended at the right time and not early because ascension with a few hero souls won’t be very effective, rather pointless. After having a good army with an improved damage rate, Ascension will be more effective and won’t reset the game entirely. Nevertheless, it depends on the player when he wants to ascend.

It’s obvious that the player who clicks faster will win, but clicking isn’t at all an easy job. Is there an easier way out? Yes! If you’re playing on Steam, you can buy DLCs that offer auto clickers. With these tools, you can give your fingers rest while your clicking becomes automated. The DLC purchased will determine the click rate.

How to Use a Free Auto Clicker in Clicker Heroes? 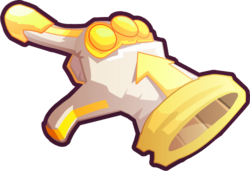 GS auto clicker is one of the best auto clickers for gaming because it is readily available and easy to use. The record option can be used to click on the screen as needed.

OP auto clicker has a straightforward user interface and offers two clicking methods and types. You can set a specific location to click when the mouse is left unattended. The time interval between clicks can also be set easily.

Murgee auto clicker is a simple auto clicker suitable for playing games. It automates right, left, and middle mouse clicks and supports advanced options as well. You can easily download this auto-clicker to play the Clicker Heroes game.

Here, we have covered the complete guide of the Clicker Heroes gameplay and how to play it using auto clickers. With these tools, the game becomes very easy and addictive. You can save energy and time while achieving higher scores and leveling up faster.