Play Gates of Andaron with AutoClicker

Gates of Andaron is an online fantasy role-playing which gamers can play for free. Published by Gameforge and designed by Zemin Interactive, the game offers an amazing experience with several gaming modes, an items shop, and several other amazing stuff.

In 2009 the game was released and further updates later followed making it more interactive and interesting. While the game is certainly interesting, it hadn’t received much popularity because of poor marketing. Gates or Andaron remained popular with the North American players. Players often use auto clickers to play Gates of Andaron because repetitive clicking can be a tedious task.

The game is much like MMORPG games and here we will cover everything about the game.

What are the Minimum System Requirements to Play Gates of Andaron?

If you want to play the game, here are the minimum system requirements needed to play it.

How to Play Gates of Andaron?

The Gates of Andaron occur in the Iberia nation, dividing into factions – agricultural Valorians, the militaristic, and the magical, scientific Derion. Those who were once allies are not enemies.

At the start, players are free to decide the side they want since the game doesn’t have any fight or battle between factions at the beginning. The starting levels and phases emphasize the environment quests and battles vs players.

To start, the player needs to select a class and race for their character. The three races are fairies, humans, and Nevids (people like cats).

Then you have the classes. Players may select from 6 different classes including Magician, Evaocator, Archer, Priest, Night Walker, and Warrior. When selecting the class, players will be given the information and details about each class’s characteristics and skills. After selecting the class, the character will appear and the game starts. 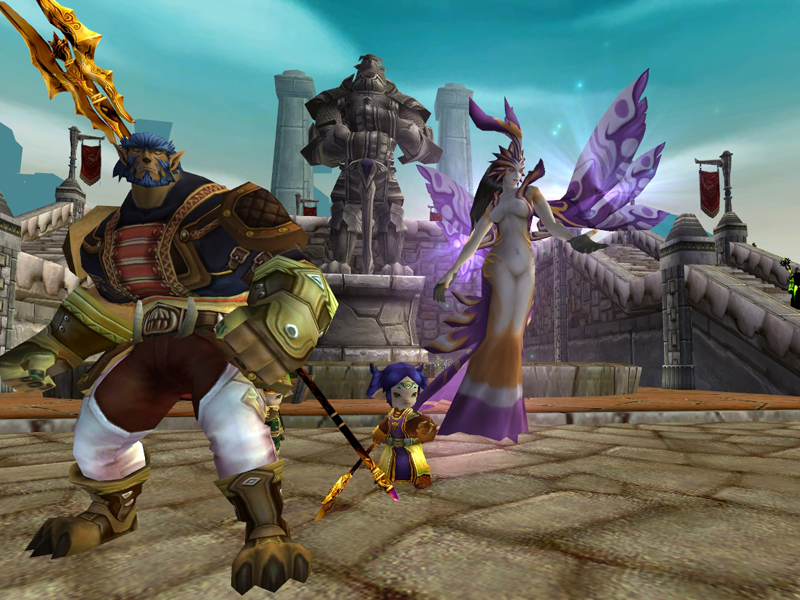 The game’s quest system has two ways. Players may gain and complete hunting and storyline quests. The different quest types are made available based on the character’s level and quest’s difficulty level. The quests go up as the player heads on.

In the quests players usually need to deliver messages to the game’s non-playable characters. They need to steal information about the other factions, find precious items like diamonds from enemies, battles the enemies, bosses, and transverse instanced dungeons.

As the player explores and travels to other areas of the land, he/she will find more quests. These hunting quests are given by the non-playable characters of the game and completion of these quests gives high XP/rewards.

These involve the collection of valuable items by killing monsters. To enter the next quest, the player must fulfill a certain hunting quest number. As the level increases, you, as the player need to complete more hunting quests for getting the story quest. 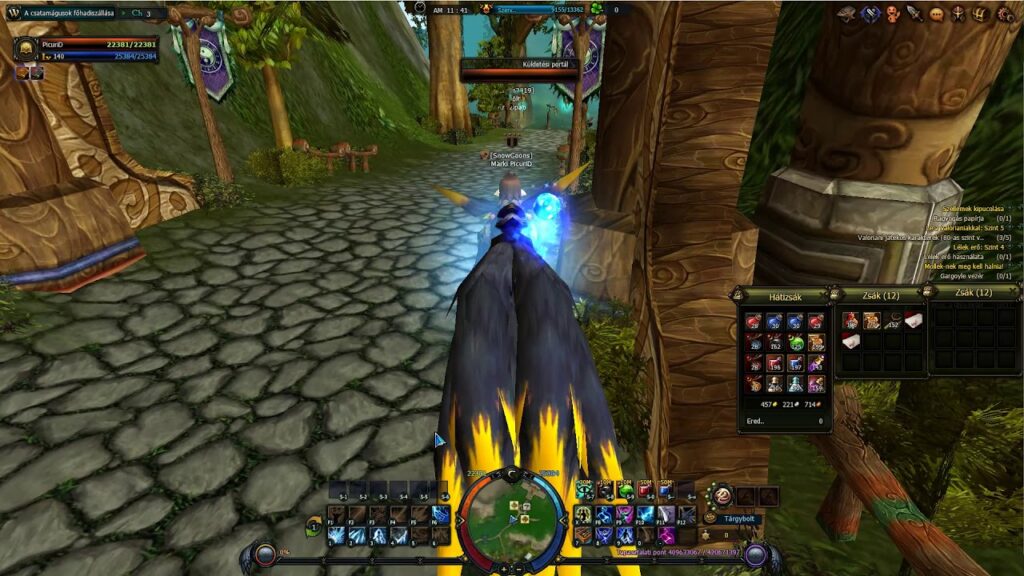 The game graphics are not the best, but average. When you play, you will notice that some opponents may look the same and the only difference is in their power and names. Since the items like weapons lack style, you may not find them very interesting. However, upgrading the equipment will give them a better look.

The graphics of the game aren’t also very advanced but this is the reason that Gates of Andaron runs well on low-end computers as well.

Players enjoy the PVP, player vs player modes which has Realm vs Realm along with quests.

These quests may give your army real-time, 49-person battles.

The battles may be easily completed with orders through the command module, known as the RSCS, Real-time Strategic Command System. If you win the PvP battles, you’ll get a better XP, rewards, and special equipment.

This mode is one of the best parts of the game that gamers enjoy because they compete with players from the other factions. Since few people play this game, it may take long before players can find other players to take part in PvP.

You know what the other thing is. Gates of Andaron also has an inexpensive cash shop for players where they can use in-game currency, bought by real cash to buy upgrades, skins, mounts, XP boosts, magic scrolls, town warp scrolls, and other items to boost skills and weapons. 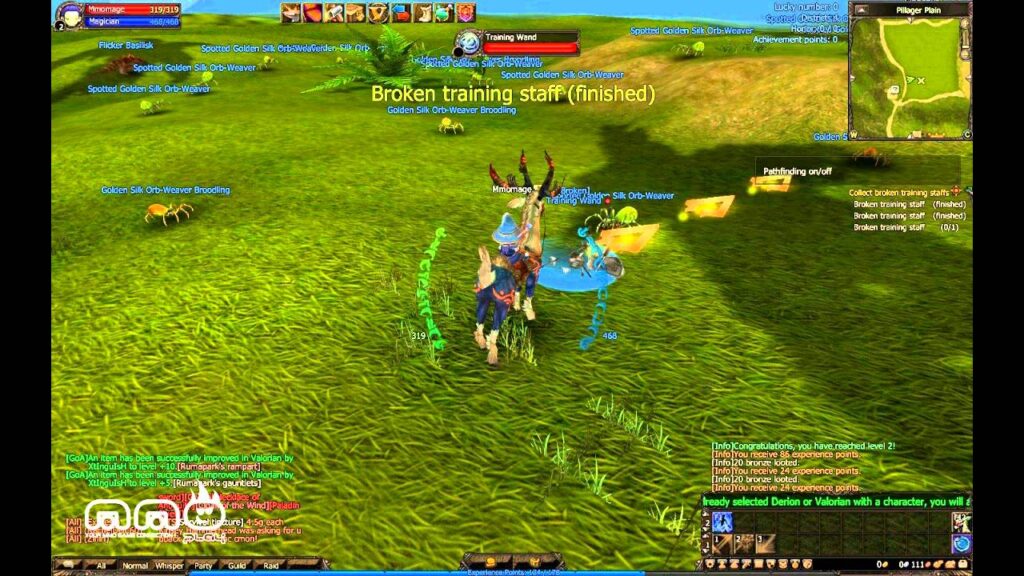 For good weapon refinement, gamers need to get a suitable upgrade. For doubling the opportunity of successful refinement, you can get Serendipity potions.

Regardless of the fun involved in the game, gamers tend to get bored with repetitive grinding and quests. Usually, as enemies and missions repeat after level 20, gamers tend to lose interest.

If you want to play the game without being bored, using an auto clicker can be a good option for you. An auto clicker will automate your clicking tasks and run in the background so you can easily play your game. Here is how to play Gates Andaron with an auto clicker.

How to Use an Auto Clicker in Gates of Andaron?

Here are some of the auto clickers to use for playing the game.

Op auto clicker is one of the easiest clickers to use in games because of its simple interface. The auto clicker has two clicking methods and two clicking options as well. You just need to set the interval, number, and location, and the clicks will be made.

Murgee auto clicker is a great choice for games because of its simple user interface and advanced functions. It also allows several keyboard shortcuts to be assigned. The time delay can be set as well.

Free auto clicker lets you automate your mouse clicks in your game. The best part is that it runs in the background so you can do other tasks as it works. It allows double, right, and left clicks.

GS auto clicker is one of the best auto clickers for gaming because it is free to use and easy to operate. The hotkey can easily be set to control the actions. The specific time interval for clicking can also be set.

So that’s all you need to know about using an auto clicker to play Gates of Andaron. You can easily use an auto clicker with the method given above to get a higher score and reach higher levels in the game without much effort. Try it out yourself today and enjoy gaming!