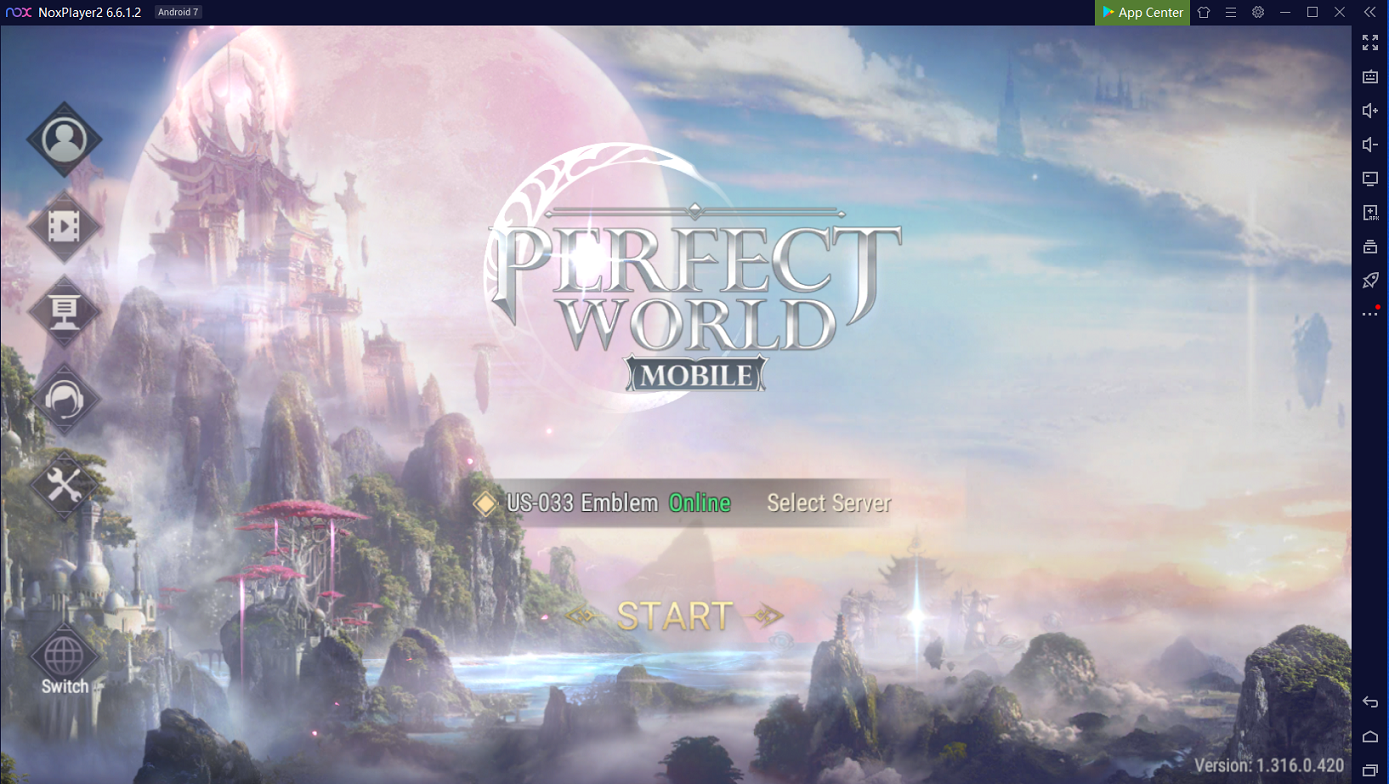 Perfect world is great, massively played a 3D multiplayer role-playing game online that is loaded with adventures. In this fantasy world, gamers can choose different roles based on their selected race and class. Designed by Perfect World Games, it is based on Chinese mythology. The game’s Chinese version had been released in 2005 with a final upgrade in 2006. In 2008, the Russian, North, American, and European versions were launched with other game publishers’ collaboration.

The Windows OS version of the game was first to be released with the iOS and Android versions coming after a decade. The game’s popularity kept gamers addicted so much that players even started using auto clickers to play the game. Here is everything you need to know about playing Perfect World with auto clicker edge.

Want to play Perfect World 3D? Here are the minimum system requirements for playing the game.

How to Play Perfect World – 3D?

In Perfect World 3D, gamers must select and create a character. The world has a total of 5 main races including Untamed, Humans, Winged Elves, Tideborn, and Earthguard.

Every race has different weapons and powers with the rivalry between every race and endless battle history. Players get to experience many amazing things including defending and shooting skills to magical powers. After selecting the race, you will be given the option of further customizing your character.

Unlike most games, Perfect world allows players to customize the character’s arm, ear size, facial expressions, and much more. Players can drag the sliders to customize their characters and change their appearance. After completing customization, the game starts as the player enters the Astral Domain.

There are different options in the game to help players one of which is the question mark widget that guides players to go ahead. Clicking this button gives players the information about the multiple resources and assets available for completing quests. 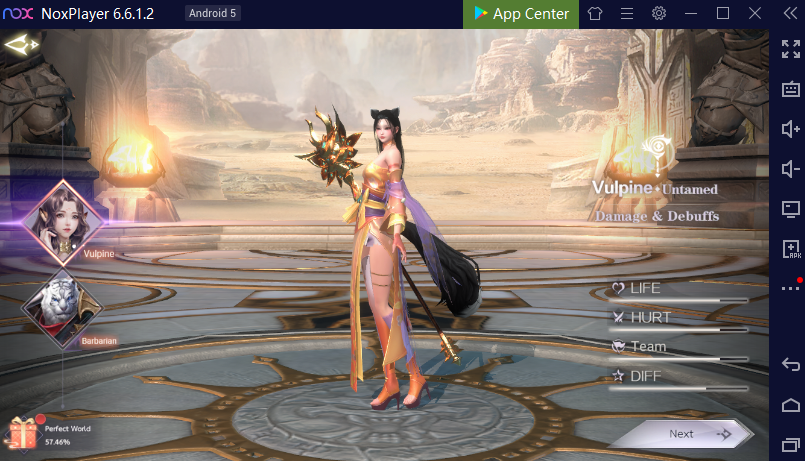 In the game, players also come across non-playable characters to get quests. The target of the game is to complete quests and get more from these characters. In the game’s Astral Domain, players are temporarily offered 4 higher power levels with an item that lets them get an insight into what comes next.

Players will find more skills along with these in the panel or action bar. You, as the player will have to drag and drop these skills in the respective slot to utilize them in real-time battles. Some combo and passive skills can be created by the players using the “New” button in the action bar.

Since there is a lot of clicking involved in the game which can tire players, gamers often prefer using auto clicker tools to keep the fun rolling without using much of their energy.

After the basic journey of the starting land is complete, players are shifted to the Perfect World which is the start of exploration. 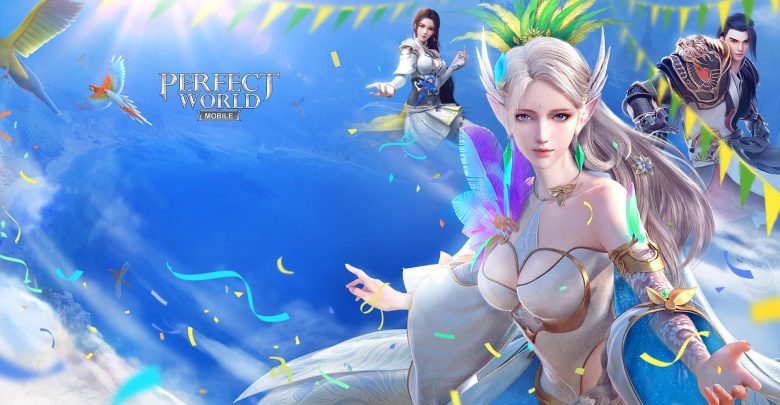 Quests that need to be completed in the world will automatically be added to the existing list. The player can explore the quest details and the quest giver’s name through the quest tracker window. The quests are never-ending, and visiting new locations and lands will give new missions full of fun and adventure. When fighting with monsters and exploring for completing quests, players understand that the monsters will get different damage even with the same weapon. This is a result of the element’s reactive powers, the elements that make up these monsters. Knowing about this will let players battle accurately and make wise choices of weapons that will give maximum damage to the enemies.

As players head further in the game by quests, killing monsters, and using special items like coins, experience, etc. their spirit will rise.

The attribute points and skills of your character also increase when they level up. Players are free to use spirit and coins to train and boost up their skills to improve power. Players will also find various items like weapon skins, utility items, costumes, etc. in the Perfect World boutique which they can buy with the in-game currency. Real money is used by the Perfect World in-game currency. 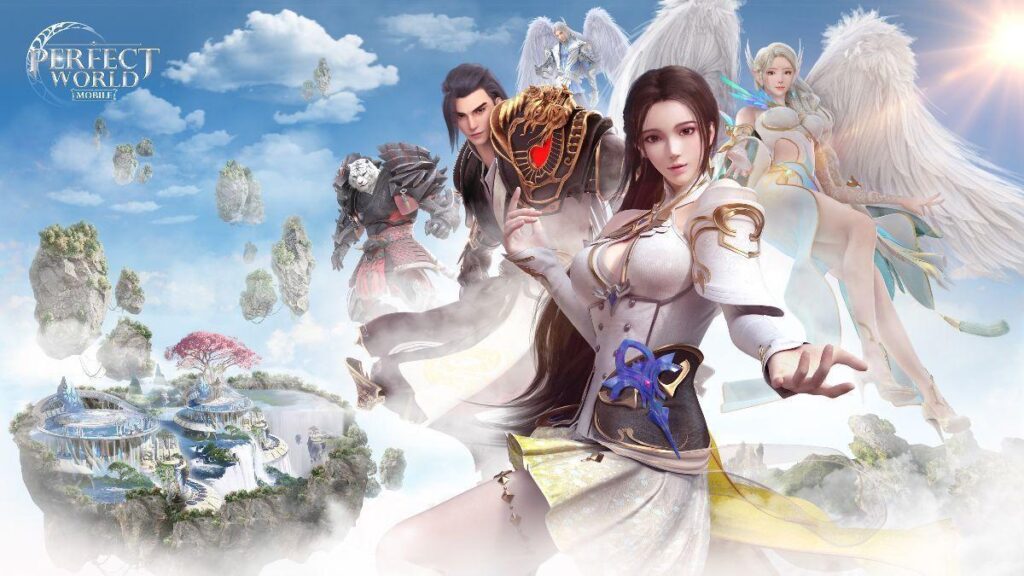 The thing about Perfect World 3D is that gamers realize the need of making several clicks while completing quests of fighting against enemies to get rewards. Even with it not being an idle clicker game, it certainly involves a lot of clicking. Here, players can get a great benefit from using an auto clicker to smartly reduce stress. Don’t know how to play Perfect World 3D with an auto clicker? We’ll teach you how to do so!

How to Use an Auto Clicker in Perfect World – 3D?

Here is how you can play Perfect Clicker 3D with an auto clicker edge.

Here are some of the best auto clickers for playing Perfect World 3D.

GS auto clicker is one of the easiest auto clickers to use for playing games. It allows you to make as many clicks as needed on the screen. The clicks can be recorded and played as needed.

Free auto clicker is also a great auto clicker for automating mouse clicks in games like Perfect World 3D. The best part is that it runs in the background as well. You may use this auto clicker to make left, right, or double clicks.

Murgee auto clicker is another auto clicker for gaming that can be used to avoid repetitive clicking tasks. It uses X and Y coordinates to determine the exact position for clicking.

OP auto clicker is a great tool for gaming because it has a very simple user interface. It supports two different clicking methods. You can easily set the clicking options and automate your clicks in games.

That’s much of everything you need to know about playing Perfect world 3D with an auto clicker. With it, you can easily complete quests and reach higher levels in the game. You can enjoy this amazing game on whatever platform you want. Try it out today! Happy gaming.